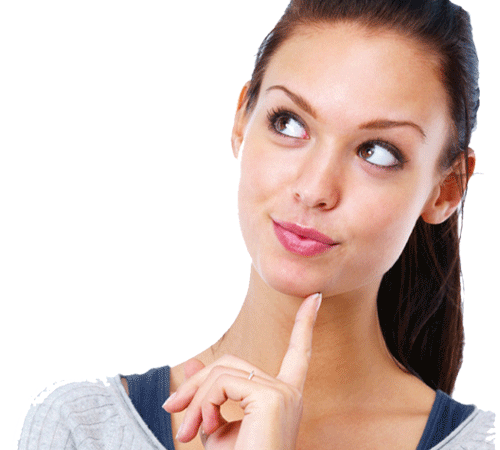 Cisco Systems VPN Client is a software application for connecting to virtual private networks based on Internet Key Exchange version 1.

Availability and compatibility
The software is not free but is often installed on university and business computers in accordance with a site-license. As with most corporate licenses, administrators are allowed to freely distribute the software to users within their network.

The open-source vpnc client can connect to most VPNs supported by the official client.

The Cisco Systems VPN Client was a software application for connecting to a virtual private network (vpn). The client makes remote resources of another network available in a secure way as if the user were connected directly to that “private” network.
In July 29, 2011, Cisco announced the end of life of the product. No further product updates were released after July 30, 2012, and support ceased in July 29, 2014. A suggested migration option for customers is the Cisco AnyConnect Secure Mobility Clien.

Security
The client uses profile configuration files (.pcf) that store VPN passwords either hashed with type 7, or stored as plaintext. A vulnerability has been identified, and those passwords can easily be decoded using software or online services.To work around these issues, network administrators are advised to use the Mutual Group Authentication feature, or use unique passwords (that aren’t related to other important network passwords)

All Servers are available for Cisco VPN

keep your online identity safe through the PotentVPN.com 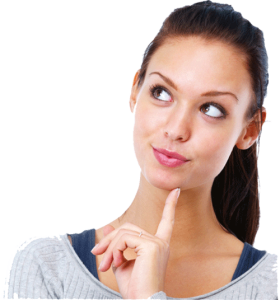